True or False:
From the outside looking in, you can be more objective to someone's situation.
False!
People only see what you have, thinking your life and marriage are sheer perfection based on your tax bracket. If only they could step inside long enough to see how cracked the foundation truly is.
True or False:
The grass isn't always greener on the other side.
False!
I firmly believe the only people who speak this nonsense are the ones living a life of contentment. They use this cliche to persuade you from searching for more out of life.
True or False:
If momma ain't happy, nobody's happy.
True!
This momma hasn't been happy for a long time, and I plan on changing that.
The grass may not be greener on the other side, but if I'm the one mowing the lawn, who the hell cares?! 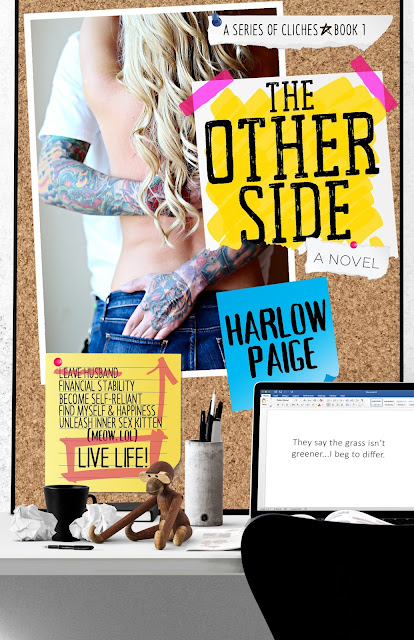 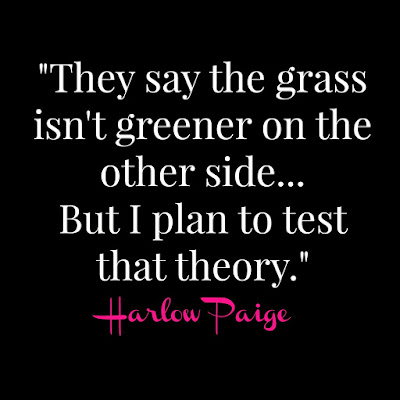 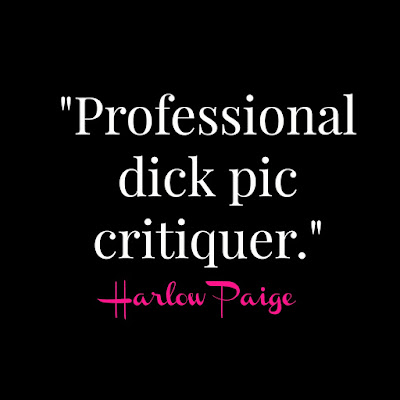 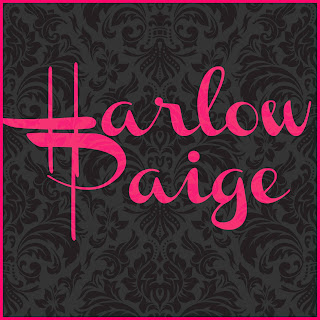 Harlow Paige is a known author using a pen to shield her identity (and others) as she writes about her adventures and many, many mishaps in the world of online dating. Her Series of Cliches is bound to resonate within any woman who has jumped back into the dating saddle. No worries if single-hood doesn't apply to you. This series will be full of real life honesty, as Harlow twists her life experiences with a bit of fiction to keep the reader guessing. Everyone who joins in on this adventure will be able to relate in some form, and if not, will still be rooting her on along the way.
Harlow asks that all willing participants please keep their hands, feet and legs inside the ride at all times. Your safety... and ENJOYMENT is her number one goal.
Hold on tight---you're in for one helluva ride! 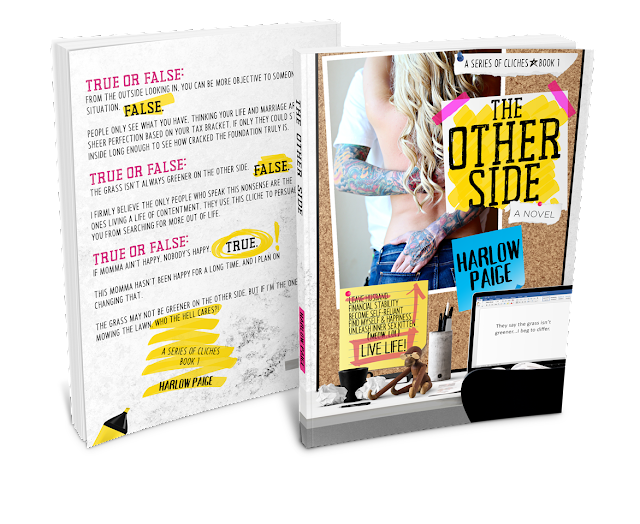