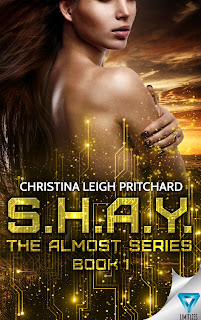 Shay is scientific experiment #318. Science may have created her, but she refuses to allow it to blind her to the difference between right and wrong…

​Synthetic Hominid Assumed Youth (S.H.A.Y.) is eighteen years old, which means she has completed Phase One: Developmental. Shay no longer requires the assistance of her Optional Human Parent, Darla, who has guided her in the process of discovering her morality. Shay loves her easy, charming life aboard the marine research facility and doesn’t want it to change.

​
Darla shouldn’t have to die because of an experiment. The thought of losing the only parent she’s ever known is too much. Determined to make sure the scientists at the facility don’t get their way, Shay entraps Darla in a transport device to escape across the Miami Border. There, on the mainland, law enforcement will keep her human parent safe.

​
Shay crashes into one of the Lone Keys off the coast of Florida, abandoned to all humanity, except for the stranger who drags her ashore. Shay must get Darla to safety or she will die of radiation poisoning trapped inside the Freeze Portal, but Shay can’t do it alone.
​The boy who found her, an Ersatz Reproduction Intelligence Clone (E.R.I.C.), is her only hope. He has adaptation skills she needs to complete her mission. Eric was created by the same scientists who want to kill Darla, though. She tries to keep their interaction strictly business, but it’s hard to hate him. He’s flirty, charming and not to mention devastatingly handsome.
​Shay must put her trust in Eric’s hands if she wants to save Darla from her fate. It may be worth her heart, but will it be worth her life? 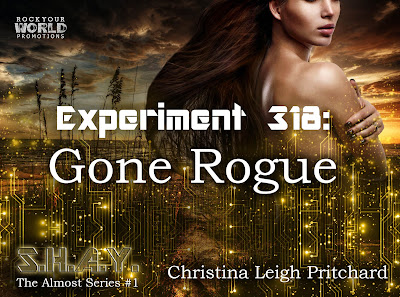 ​
“Well then, I’m not going to get in the water.” I bent over, grabbing my clothes. He helped me, handing me my shirt.
I snatched it from him. “I’ll just wait up here for you to get back.”
He laughed, poking me in the stomach. “Look, creampuff, I’m not going in without you.”
“Oh yes you will, or I’ll—”
“You’ll what? Talk to yourself some more?”
I narrowed my eyes at him, stumbling as I tugged my pants on.
“You’re the one who needs my help, remember?”
“You make me sick.” My shirt slipped down over my head and I struggled with the buttons.
He smiled. “Take your clothes off.”
“Don’t tell me what to do.”
Amie groaned. She stood beside me, rolling her eyes. “You’re just creating more and more sexual tension with the E.R.I.C. Soon, you’ll forget all about your Darla and I’ll have no human mother for S.H.A.Y. 319.”
“I won’t!” I unzipped my pants again. “I’ll do whatever it takes to save them both.”
Eric backed away. “Whoa, there, I was just teasing you.”
“I’m not talking to you.”
He rolled his eyes. “Right, I forgot, you have others here with you.”
“I’m not doing this for you, you’re the enemy. I’m trying to save my, my—”
“You’re trying to save your ‘what’ exactly?”
“It doesn’t concern you. Just follow me into the water. That way, we can get started.”
“Are you hitting on me?” His eyes widened. “I enjoy a little banter and all, but—”
I shoved him. “Like I’d ever flirt with you.” 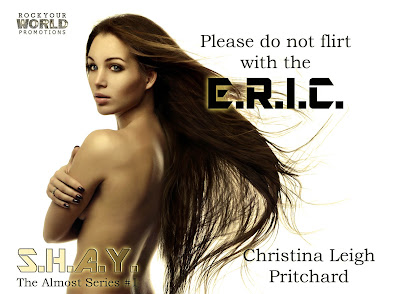 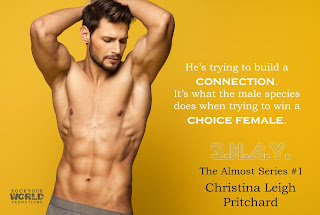 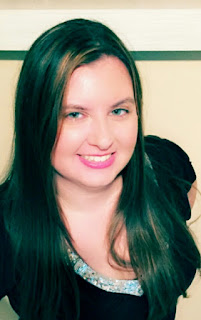 Christina Leigh Pritchard was born and raised in South Florida. Her first stories were written at the age of nine in spiral notebooks and in the various diaries she kept. Stories she wrote from age nine to twelve fill about four storage boxes!
​Since she's upgraded to a computer, she's completed over fifty books and still going strong. Her genres include science fiction, dark fantasy, young adult, drama, suspense, historical romance, multicultural, comedy, poetry and many more.