Princess of The Dark 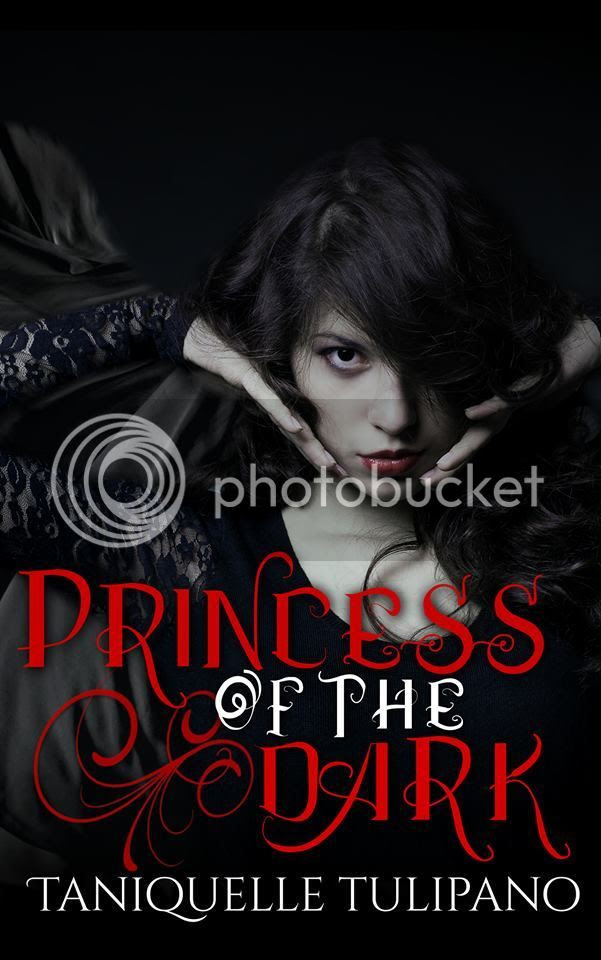 Raphael and Rosannah have been through the wringer, but surely, it's almost over now? They have been through so much together; what more can possibly be thrown at them? Something that has been bubbling below the surface since they first met is about to boil over. Someone, who has had a close eye on Rosannah, has a diabolical scheme up their sleeve and will risk everything to see their plan succeed. Hell is about to knock on the Monstrum's front door and with it, secrets will surface, lives will be lost, and irreparable damage will be left in the wake of disaster. The darkness is descending and when the shadows clear, who will be left standing and who will be left by the wayside? But most importantly, will anybody be victorious?

Other Book In The Series 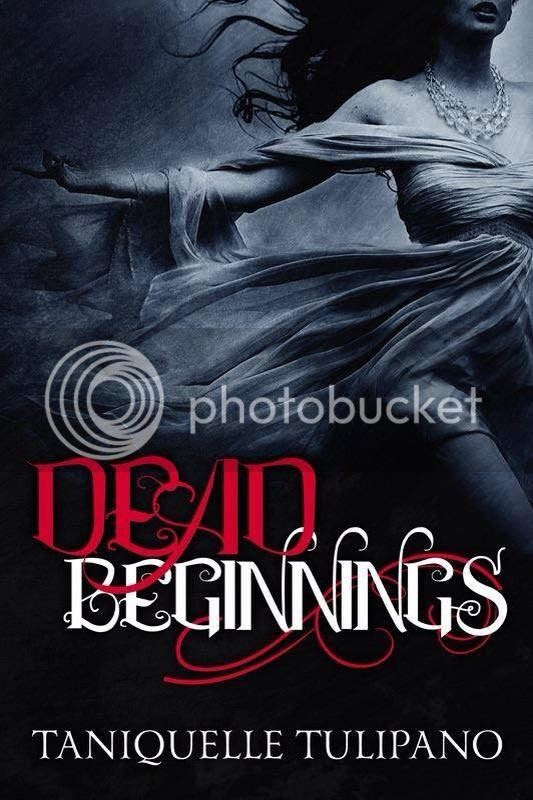 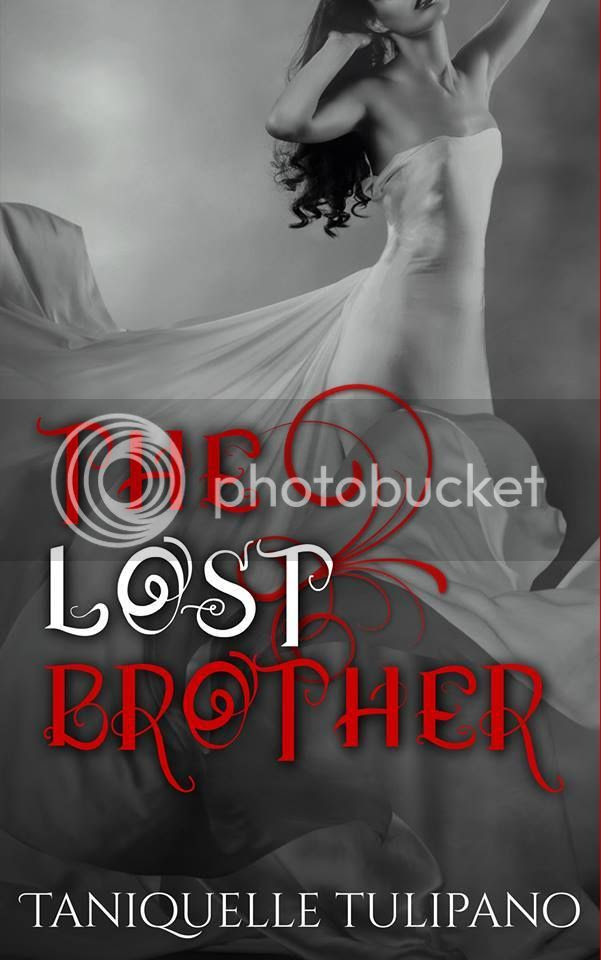 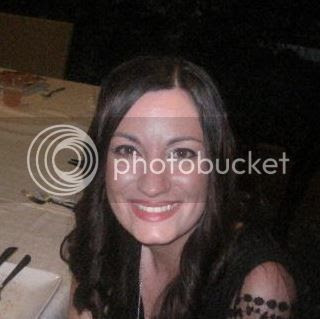 Taniquelle is an author and the founder of Bella Tulip Publishing, a publisher of adult romance and Bella Tulip Reviews, a blog that reviews and promotes books. In 2015 she introduced Raphael Monstrum and Rosannah Morgan to the book world in her first published book Dead Beginnings from the much loved Monstrum Vampire Series. The sequel, The Lost Brother, was published soon after and followed the trend of the first book with numerous five star reviews on Amazon and Goodreads.

Taniquelle predominantly writes romance but also writes a variety of other genres.

Her reading tastes are based around adult romance and erotica.

Taniquelle resides in London, England with her husband and daughter.

Dead Beginnings (Monstrum #1) is published and available in digital format from Kindle, iBooks, Kobo and Nook and paperback format from Amazon.

The Lost Brother (Monstrum #2) is published and available in digital format from Kindle, iBooks, Kobo and Nook and paperback format from Amazon.

You Can stalk her here: 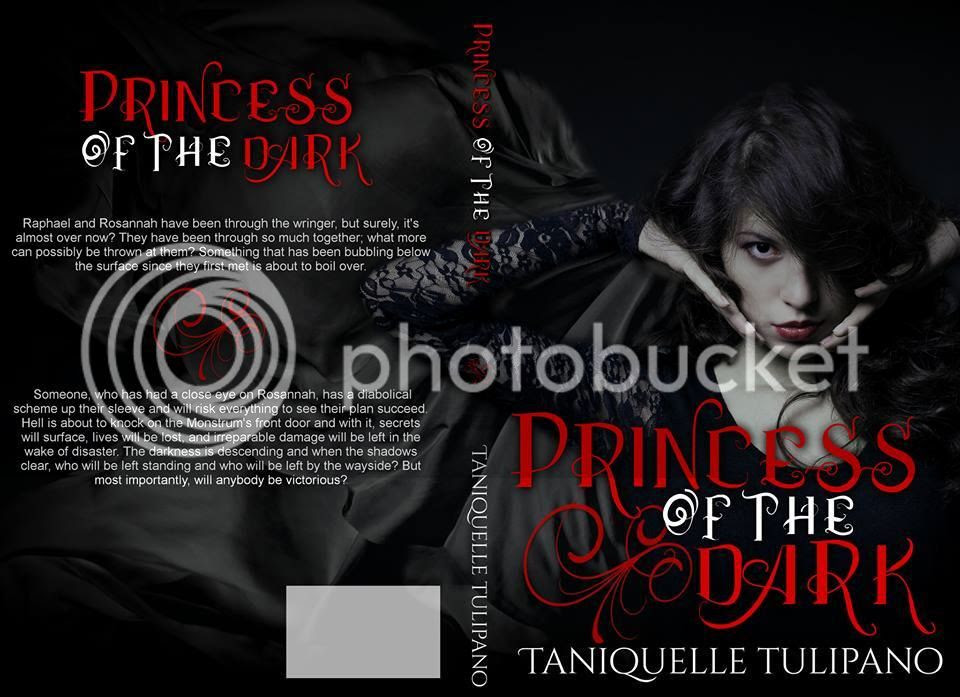