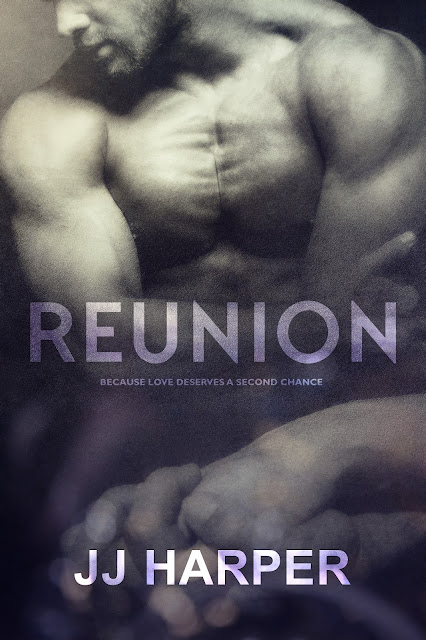 Because loves deserves a second chance.
After being cast out by his family Nico leaves his home town and his one true love Ryan. A meeting of a fellow outcast leads him down a dark and ultimately dangerous road. Discarded and left for dead Nico is found by a man who helps him turn his life around, but even with success and fame Nico is lost without his love by his side.
The chance sighting of a Ten Year School Reunion on a social media site gives him the excuse to return home. He needs to apologize to the man he still loves, hoping he will accept it. Deep down he wants him back but imagines him married to a man who deserves him, not a coward that ran.
‘The ache for Ryan has been so strong and so real it has taken every ounce of strength I have to keep away, to let him lead his life without me. With me being a deadbeat, a loser and no good for anyone. Or so I’ve been told.’
Ryan retires from the army after the death of his mother, settling again in his home town and his new life as a cop. Still single, his heart has always belonged to the one man he wasn’t able to keep. As the reunion gets closer Ryan searches for his man’s name as the list of attendees grows…
It’s there…Nico Angeles. He’s coming, he’s coming home!
Will they be able to forget the past or has the last ten years apart been too long?
Warning: Contains explicit hot gay sex and strong language.
Intended for audiences over 18 years of age 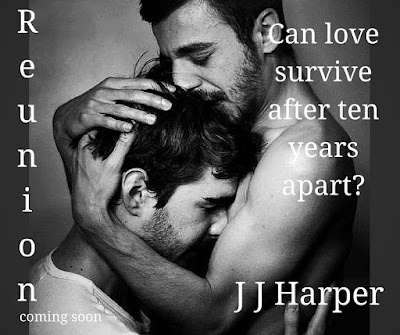 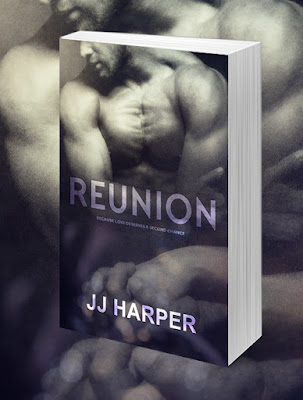 “You are beautiful Nicky .” I still have my hand on his back but it is now resting at the base of his spine, just centimeters from his sexy ass.
“I’d forgotten you called me Nicky, nobody else has ever called me that.” He straightens up pulling the pants up, covering his ass and from what I glimpse, his rock hard dick. He turns around and catches me staring at his ass and takes a step towards me as I also move. I don’t know who makes the first move  but suddenly our mouths collide.
This is a hard, teeth clashing, lip biting, tongue battling kiss. My hands grab his hips and pull him roughly against me; his hands are around the back of my neck holding my face as close to his as he can. Letting him take control, I don’t know how much or what exactly he wants from this. Will it just be a pent up long lost kiss or does he want it to move on to more? He devours me, his tongue sweeping along my teeth before licking the roof of my mouth, his teeth nip and nibble over my top lip before pulling the bottom one between them causing a groan to build deep inside me.
After what seems like a life time we break apart, our breathing is labored as we drag oxygen into our air starved lungs. Nico rest’s his forehead against mine with his hands tangled in my hair. My hands have moved from his hips and are resting on his rock hard ass, holding his groin against mine. Our cocks are rubbing against each other, I can feel the dampness from the pre-cum leaking from the tip of mine. Tipping my head up I capture his lips again, this time gently as I move my tongue across the seam of his mouth asking for entry once more. As a moan travels from his chest, I breathe it in and match it with another of my own. Our mouths reacquaint each other again and it feels like every other kiss I have had from other men has been worthless, lacking. We are made for each other.
As our tongues tangle lazily together my hands creep up his back, holding him as tight as I dare. I barely remember his injuries but the tension I feel from him as I pull him close reminds me, leaving me to just rest my hands on his ribs, stroking them softly. This time when we stop I step back, making some space between us. His hands slide out of my hair and over my shoulders, moving down over my chest until they rest on my hips.
“Jesus Ryan, I’ve missed you every fucking day for the last ten years.” I can hear the raw emotion in his voice and my heart stutters at his declaration. 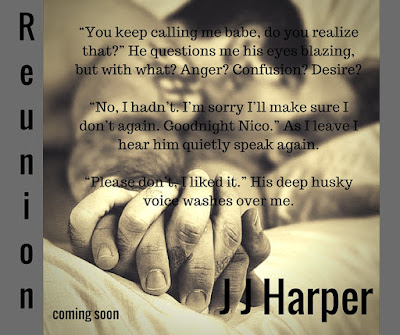 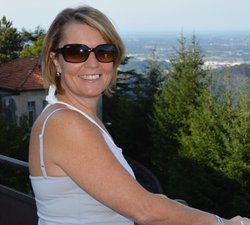 I'm a slighty crazy book fiend with an addiction to Kindle and the one-click button!
A very late starter to writing although reading is and always has been a passion of mine.
Writing a book never crossed my mind until being forced to give up work because of a long term illness. I started spending so much time reading that ideas started to grow in my mind for a story of my own, Rising Up developed.
I live quietly in the beautiful South Lincolnshire countryside with my gorgeous husband, who is my biggest fan and provides me with masses of support, and my dog a deeply dippy Dogue de Bordeaux who keeps me amused with her antics.
Life is never boring here. 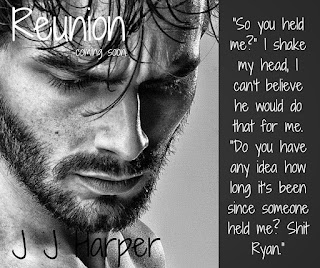 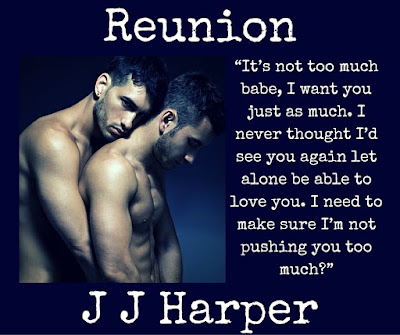