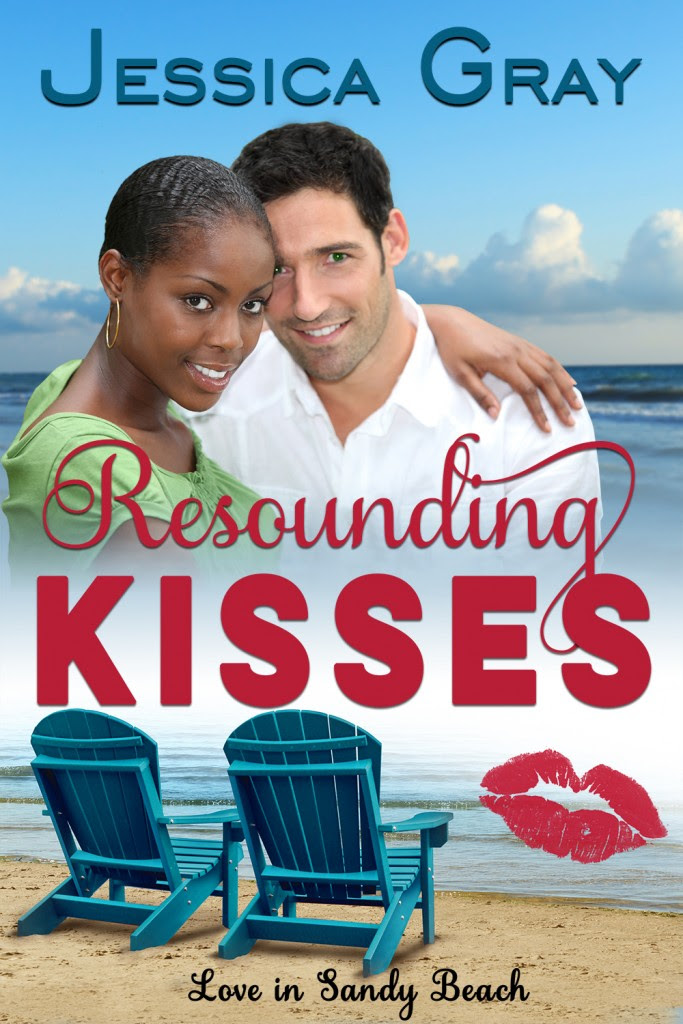 Terrence Paxton finally gets his big break – a contract with one of the big record labels. There’s just one thing standing between him and his dream of becoming a rock star: Yvonne (Ivy) Kafando, the record label’s intellectual property rights lawyer. When she orders him to rush across the country to meet her in New York City, the one emotion he feels is anger.
Ivy has worked hard to arrive where she is. But time and again, her male colleagues snap up the high profile clients and she’s left with the scraps. Electric Flow. Another absolutely unknown rock band that’s breaking every rule of becoming a successful recording artist. And now she has to hammer some sense into them.
When Terrence meets her, his anger disappeared in the blink of an eye. For a woman who tries to hide her femininity beneath masculine behavior, she is astoundingly sensual. In fact, she is generously endowed enough to make him completely forget his manners. Everything about her leaves him craving for more. A lot more.
He stands in front of her, frozen, unable to stop staring at her in awe, until she says, “You’re staring at me.”
What starts out as an annoying business relationship soon turns into sizzling hot emotions. But nothing is as easy as it seems and just as they’ve confessed their love for each other, they’re torn apart by the person they least expected it.

For a woman who tried to hide her femininity beneath masculine behavior, she was astoundingly sensual. I wonder if she’s even aware of how gorgeous she is. That bum of hers is…He swallowed back a groan, this woman was generously endowed enough to make him completely forget his manners. Ter’s eyes followed her, his mouth watering at her graceful glide across the carpet. The way her hips swayed beneath the fabric of her black pants left him craving for more. When she cleared her throat, he slowly raised his eyes up, widening them when he realized she’d reached the conference table and her mouth had quirked up on one side. And her eyes – dark chocolate brown, rimmed with long black lashes – concealed a hint of mystery that drew him to her without a prayer to resist. She’d pulled her mahogany brown hair back into a bun so tight it appeared to have been cut close to her head. But rather than detracting from her beauty, it framed her oval face and its high cheekbones perfectly. When he continued to stand there, frozen, unable to stop staring at her in awe, she cleared her throat once again and presented him with bright white teeth sparkling against her ruby-red, oh so kissable lips. “You’re staring at me,” she said, raising one of her perfectly rounded black eyebrows. Terrence felt the blood rushing to his ears and walked towards the table. “I’m sorry. I don’t usually have such bad manners. You took me by surprise.” 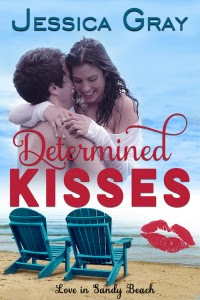 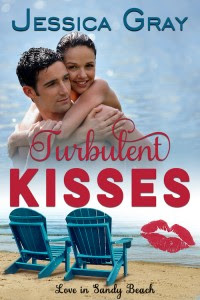 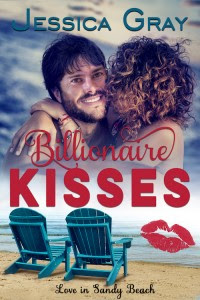 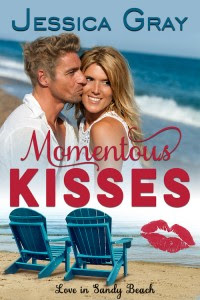 Jessica Gray is a true romantic. She writes heartwarming and sexy contemporary romance and new adult romance full of love. All her stories have a happily ever after. Because if it isn't happy, it isn't the end yet :-)
Her characters have flaws and face challenges, like everyone does, but they are all lovable. Her heroes are hunky alpha-males who aren't afraid to show their emotions and love that one woman the way she deserves it. Her heroines are sassy, self-confident women who can take care of themselves, but aren't opposed to a man who wants to take care of them and cherish them.