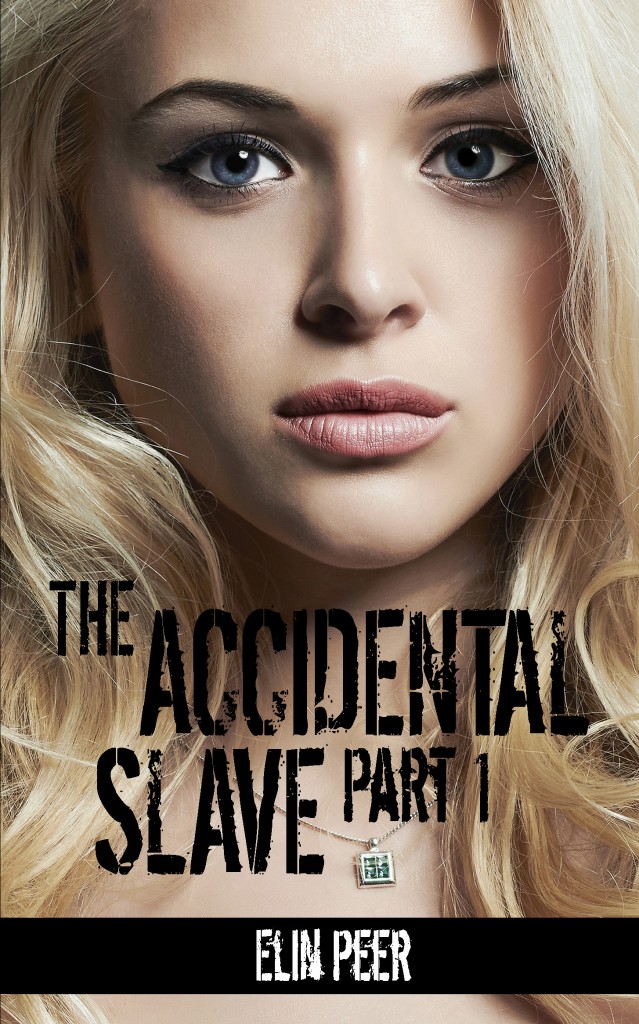 What would you do if you had your morals tested, your values violated, and your boundaries broken? How many of your own rules would you break to survive in a world beyond your worst nightmare? And who would you become then?
A young nurse, Aya Johansen, is working with refugees in a war zone when she is captured by fanatic religious warriors, fighting for their right to keep slaves and perform human sacrifices.
Their violence and brutality shocks her and her panic rises when she discovers the most terrifying man she's ever met has bought her as his personal sex slave.
Aya is determined to break free - or die trying!
She quickly realizes that her only chance of escape is to navigate a forbidden attraction to a man fighting on the wrong side of the war. Is he only out for himself, or can she trust him?