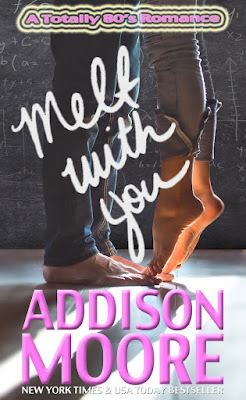 I swear I didn’t see her. But I’m making it up to her every way I can. I’m driving her to school, helping her to all of her classes. I’ve never met anyone so down to earth—a girl who actually likes the things I like. Melissa Malinowski is a breath of fresh air. I can’t stop thinking about her. I swear I didn’t see her, but I should have. Melissa is too beautiful to miss.

*This is a true story. Almost all of it, with the exception of the parts that aren't, and those are just, well, sort of true, too. 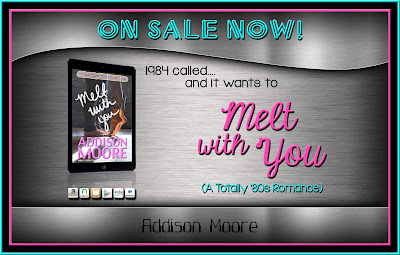 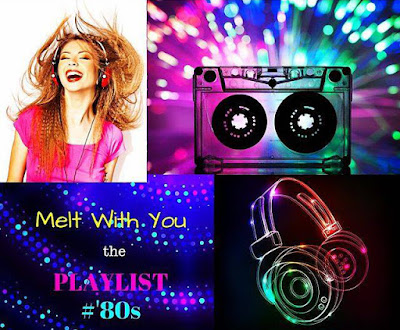 Check out the Melt With You 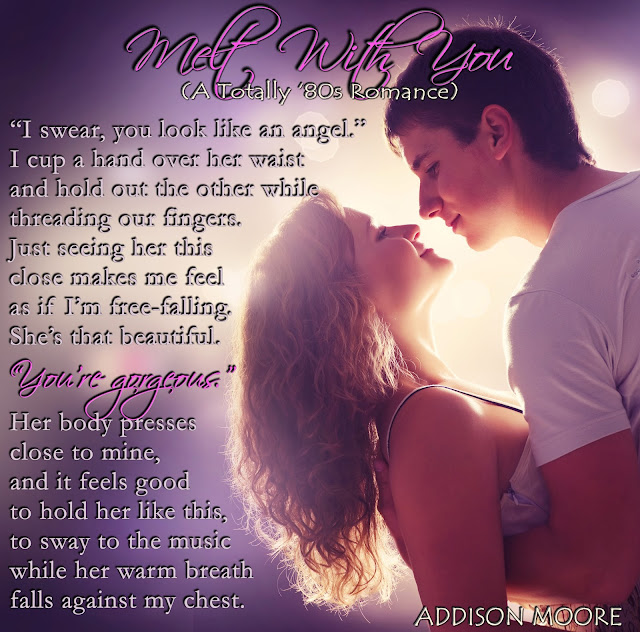 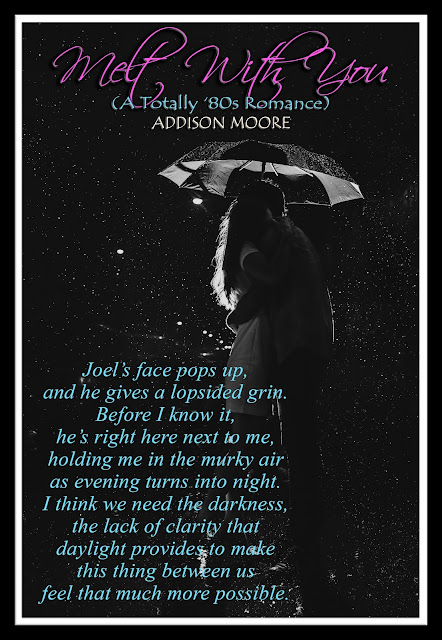 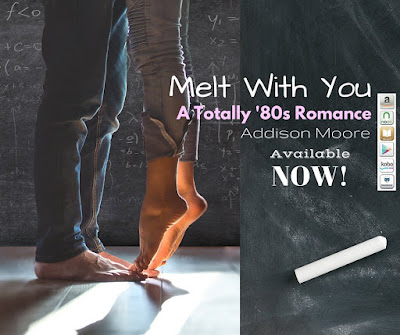