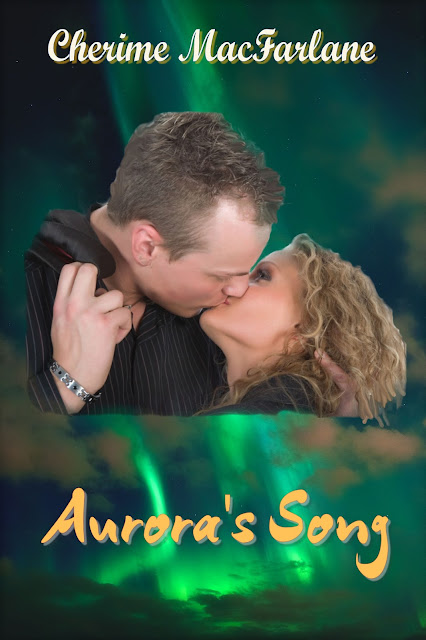 Algen is finally home after spending most of her teen years, and young adulthood in Washington State. She has never been clear on the reason she was sent to live with her father’s relatives. But she has a job she loves and can finally live in the place she loves. The Aurora Borealis fascinates her; Algen has missed the lights and winter terribly. The Grannies want her to be careful. Should she be careful of the new hire at the native corporation? She’s sure if he gets too close her heart is going to be in grave danger. The cultural anthropologist is pursuing her with the single-mindedness of a big predator. Gunrik is too smart, too much of a hunk and far too tempting. 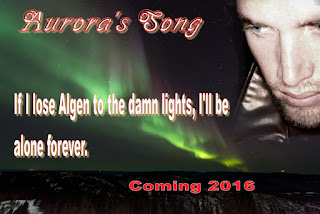 Ignoring the question, I sipped my tea and considered exactly what I was prepared to reveal to the man. I decided to keep my cards concealed. "I've made an offer, and I refuse to go into details about my reasons. You may accept or reject the offer. I do need to tell you there may not be another."
"Offer accepted. What time will you be there? May we sit together?"
"We may. If all goes well, perhaps you can escort me to brunch afterward. We shall see."
I thoroughly enjoyed the game we played. Gunrik interested me. I hadn't met a man who would spar with me in a long time. He could think fast on his feet. Verbal fencing could be so much fun.
But I sensed he was almost as careful about who he let into his private world as I was. We resembled two tigers playing mating games. When tigers finished mating, the females went off to have and raise their young, and the males went back to their solitary existences.
How would this work out? Would teeth and claws come into play? He had piqued my curiosity, and I do love puzzles. 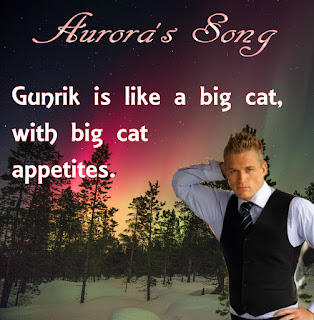 Although born in New Orleans, I am proud to call myself an Alaskan. I have lived here since 1977. I have seen -40 degrees, hauled water, made bear bacon and I live in a cabin. I have used a fishwheel to catch salmon coming up the Copper River. I was my second husband's chief mechanic's helper and roadie. I have cut firewood on shares. I worked as a cocktail waitress during pipeline days in a small lodge on the Richardson Highway.
My second husband, a Scot from Glasgow, was the love of my life. When I write Scots dialect, I personally experienced hearing it from my in laws. When my husband got on the phone to Scotland, after 5 seconds I could barely understand a word.
We moved to Wasilla to get warm. It barely drops past -25 degrees here in the winter. I became a paralegal and worked for over 26 years for the same firm.
Alaska is my home. I never thought I would love it so much, I never want to leave. The beauty of Alaska is a draw I cannot resist. I love the people and the history. I have been captured by a place I came to under duress. Life does play some interesting tricks on one. My love and I were not apart more than 24 hours for 20 plus years. I never wanted to be anywhere but with him. He was a man to run the river with and was my biggest fan.