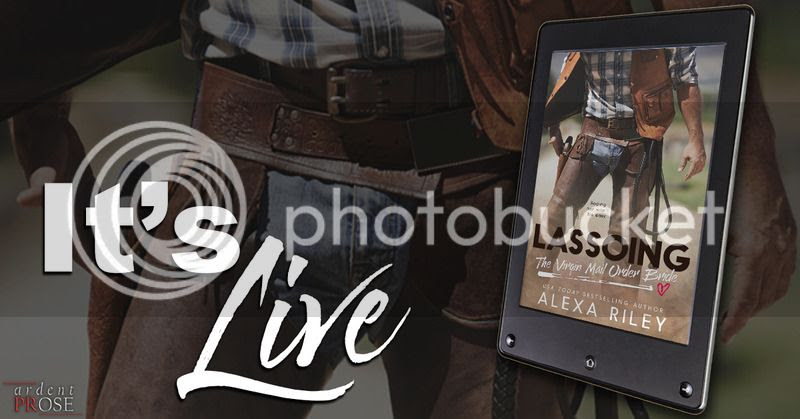 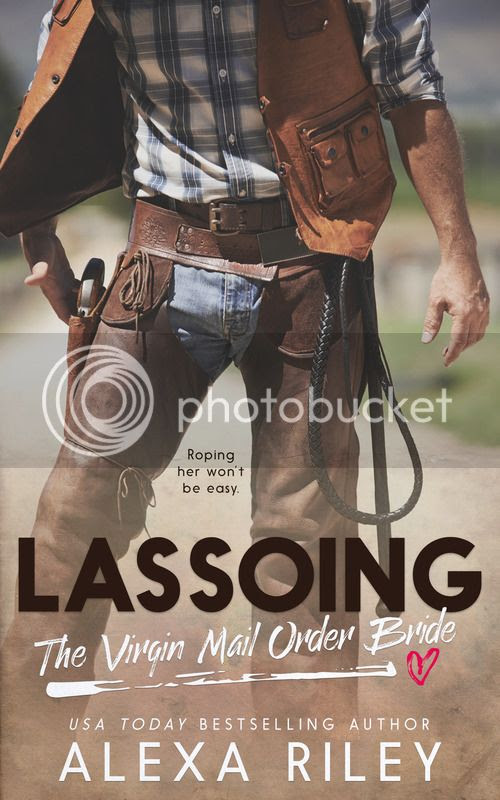 When Clare Stevens walked onto the McCallister ranch, she expected her life to be a certain way. She was the mail-order bride of the owner, and she was to fulfill her duties. Clean the house, cook for his men, and warm his bed at night. What she didn't expect was the beefy cowboy who walked in and literally swept her off her feet.
Cash McCallister didn't have time to date and find a wife. So a mail-order bride seemed the easiest way to find a partner. He thought he'd made a mistake until he laid eyes on the little piece of sunshine that lit up his life. He never imagined a true love like this. He never knew an obsession could take hold so tightly. When drama hits the farm and their fast love is threatened, can Clare and Cash hold it together? Warning: This is literally as cliché as it sounds...and just as awesome. It's country living with high-calorie foods and easy sunsets. Come sit on the porch and stay a while. You'll like what you see. 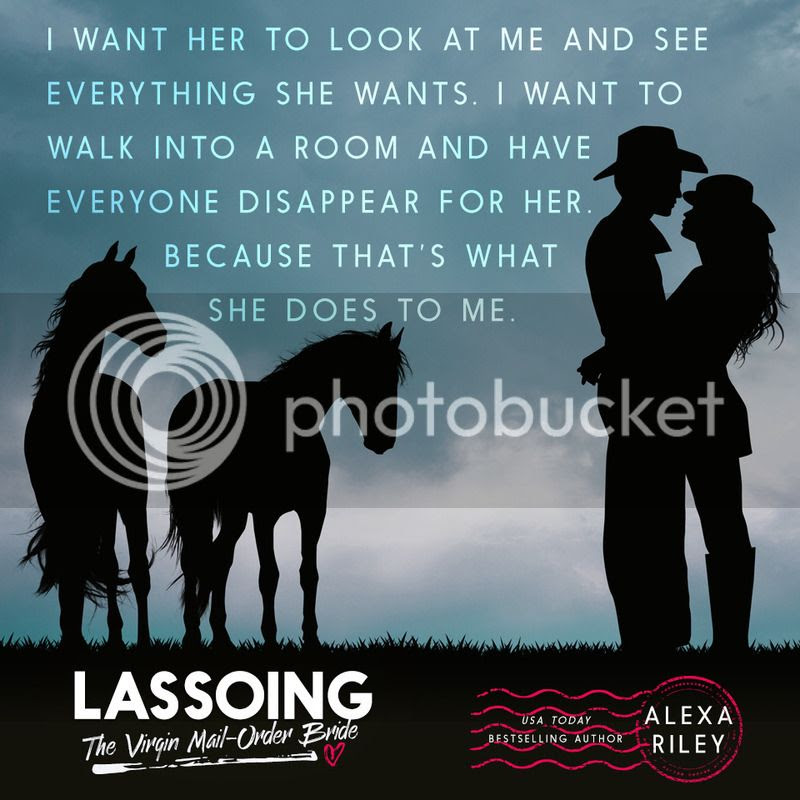 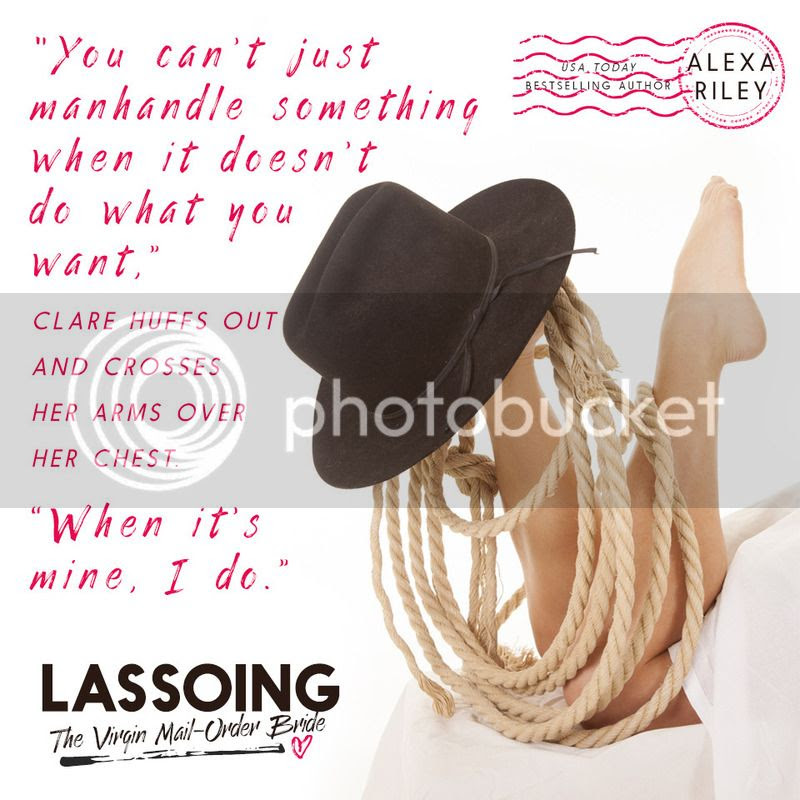 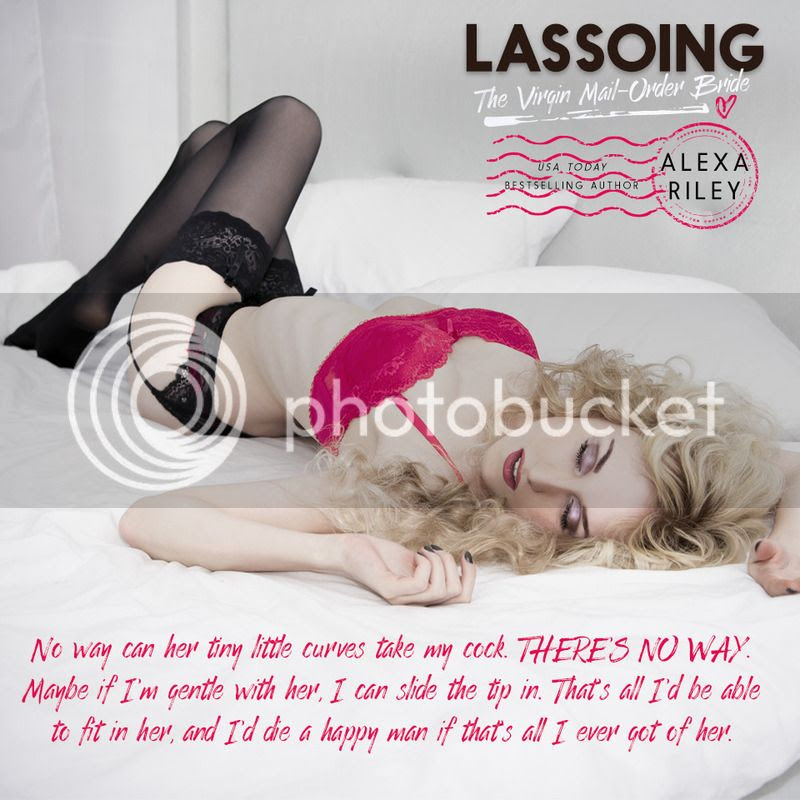 Alexa Riley is two sassy friends who got together and wrote some dirty books. They are both married moms of two who love football, donuts, and obsessed book heroes.
They specialize in insta-love, over-the-top, sweet, and cheesy love stories that don’t take all year to read. If you want something SAFE, short, and always with a happily ever after, then Alexa Riley is for you!
Author Links
Twitter Facebook Website Goodreads Amazon Page Instagram