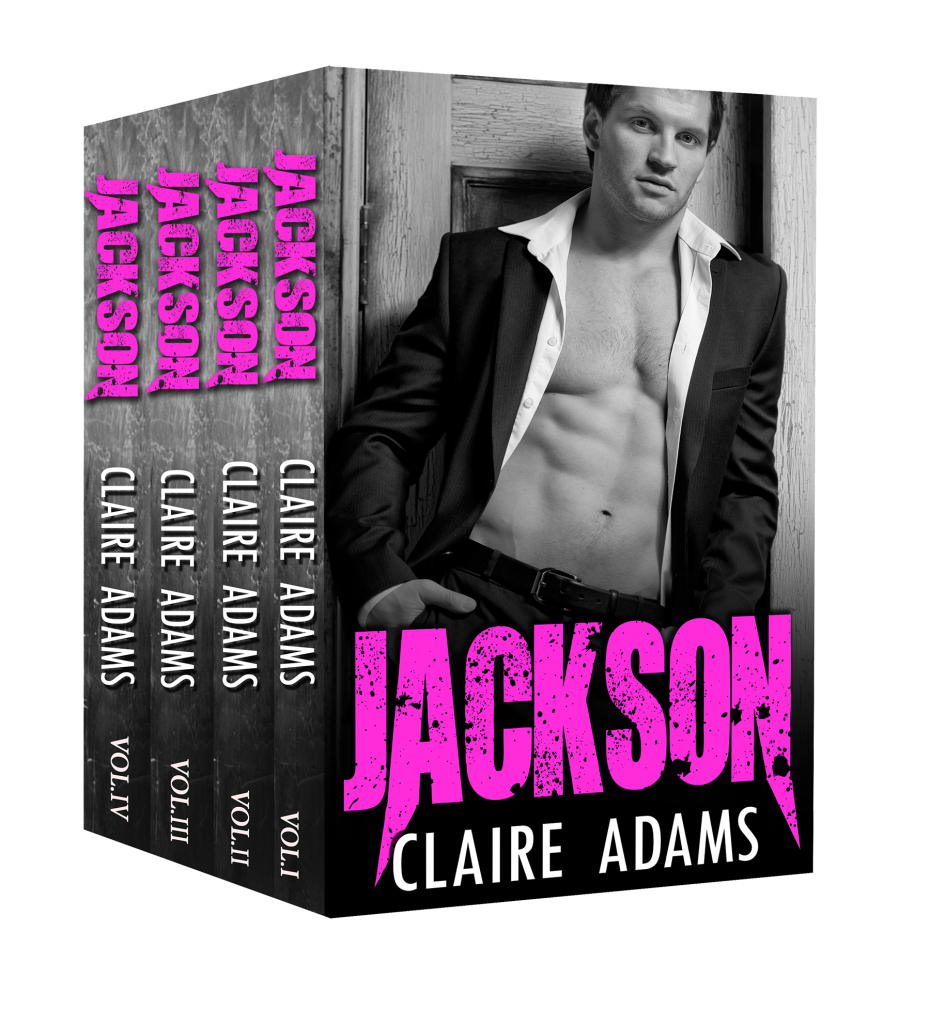 He was just supposed to be doing his brother a favor, but Jackson has gotten himself deep into an international human trafficking investigation. Jackson Crawford is trained to deal with madness, murder, and mayhem but what he’s not trained to deal with is a sexy red-haired vixen who’s been pushed on him as his help for this assignment.
Roxanne Storm isn’t a secret agent and she certainly doesn’t have any special forces skills. But she knows the insides of the deadly business that Jackson needs to have access to. She’ll use her body, mind and street knowledge to help the two of them make the best of their partnership.
Together, Jackson and Roxanne, just might be able to infiltrate this deadly group and bring home the woman that they are after. But only if the two of them can get past their differences without killing each other.