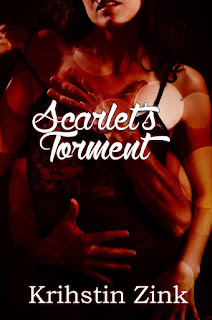 Scarlet Rodrick is a young, career-focused, Floridian architect. At a young age, Scarlet suffers an emotional jolt when her biological mother – Clara Hill, abandons her. As if living with a neglectful parent was not enough, Scarlet faces being left alone to fend for herself.

Following her abandonment, Scarlet is adopted by the Belkas, a loving and wealthy family. However, love and wealth are not enough to heal the scars caused by neglectful parenting. Although she is a successful architect, Scarlet is unsuccessful with love - until the day, she meets a promising obstetrician/gynecologist, Dr. David Jensen. 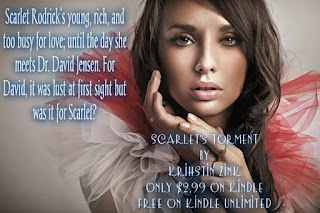 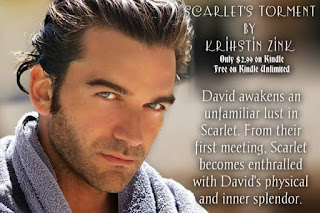 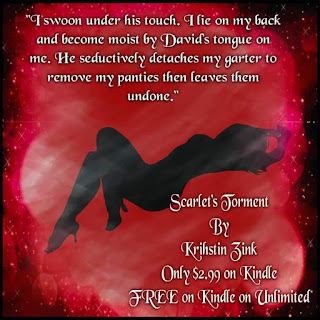