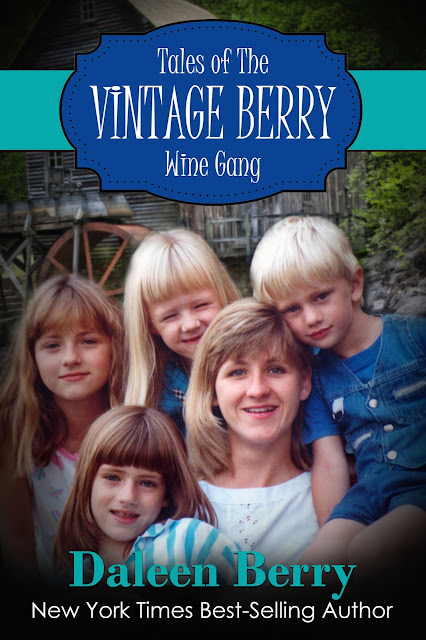 Devoted fans of West Virginia author Daleen Berry’s weekly newspaper column, Vintage Berry Wine, will be happy to hear those old yellowed clippings have been compiled into a book. Plus, as an added BONUS—we are including several new, never-before-read columns! Using humor to draw from the antics of Ms. Berry’s four rambunctious children, Tales of the Vintage Berry Wine Gang will make you wonder about that crazy, loveable, dysfunctional world we all call “family.”
Readers have long awaited this book by Ms. Berry, who, in the intervening twenty-five years since writing her first newspaper column at the Preston County News, went from an award-winning columnist and investigative reporter to a New York Times best-selling author of true-crime.
This will be Ms. Berry’s sixth book, following Sister of Silence (2011; memoir), Cheatin’ Ain’t Easy (2013; memoir), The Savage Murder of Skylar Neese (2014; true-crime), Pretty Little Killers (2014; true-crime), and Guilt by Matrimony (2015; true-crime). 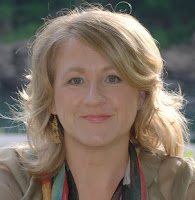 Daleen Berry is an award-winning investigative journalist and a New York Times best-selling author with five books. Her New York Times status came about due to her work on Pretty Little Killers and The Savage Murder of Skylar Neese (2014). Berry’s memoir, Sister of Silence, details her life growing up in Appalachia. It has received both critical and popular acclaim.
Berry’s professional writing career began at the Preston County Journal, where she received a first-place award for investigative journalism from the West Virginia Press Association. She has also written for the Associated Press, the Daily Beast and Huffington Post.
Berry has delivered a TEDx talk and spoken to students at Johns Hopkins University, UC Berkeley, and Penn State University. She has appeared on ABC, NBC, and CBS, among other networks. Sister of Silence and Guilt by Matrimony were recently selected for placement on WVU's Appalachian Literature list.
CONNECT WITH DALEEN BERRY

OTHER BOOKS BY DALEEN BERRY 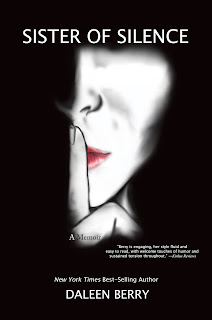 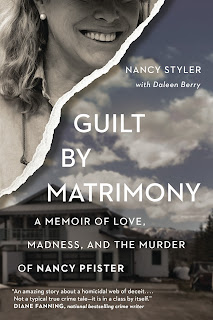 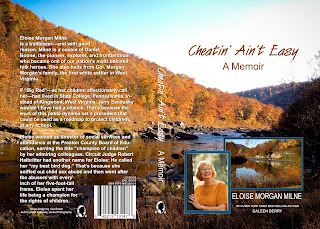 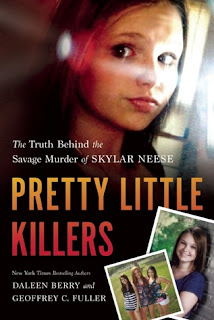 The Savage Murder of Skylar Neese 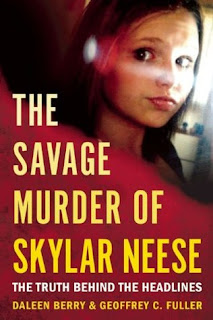 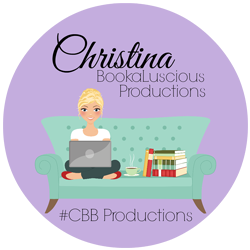